The history of Birmingham's Nursery School's

In 1904 Julia Lloyd (of the Lloyd banking family) opened (and managed) the Free Peoples’ Kindergarten at the Friend’s Institute at 251 Warwick Road, Greet, funded by the Cadbury family and influenced by Pestalozzi, Froebel and later Montessori. It was set up “to bring to the smaller children of the poorer people the same advantages as we desire and arrange for our own” 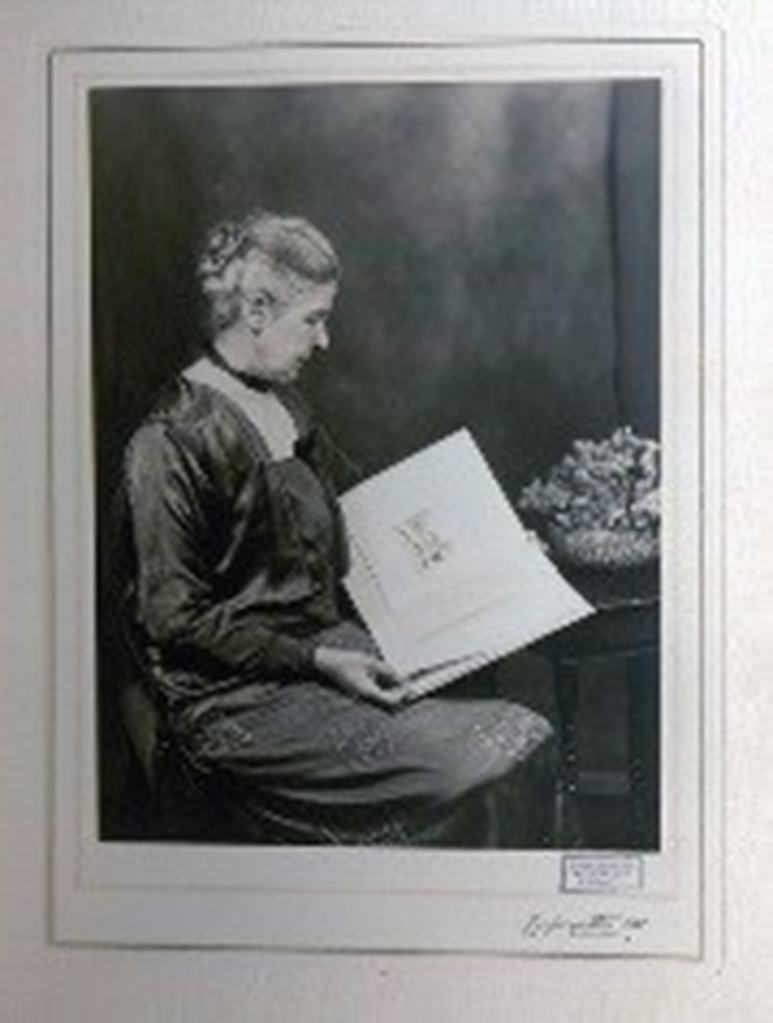 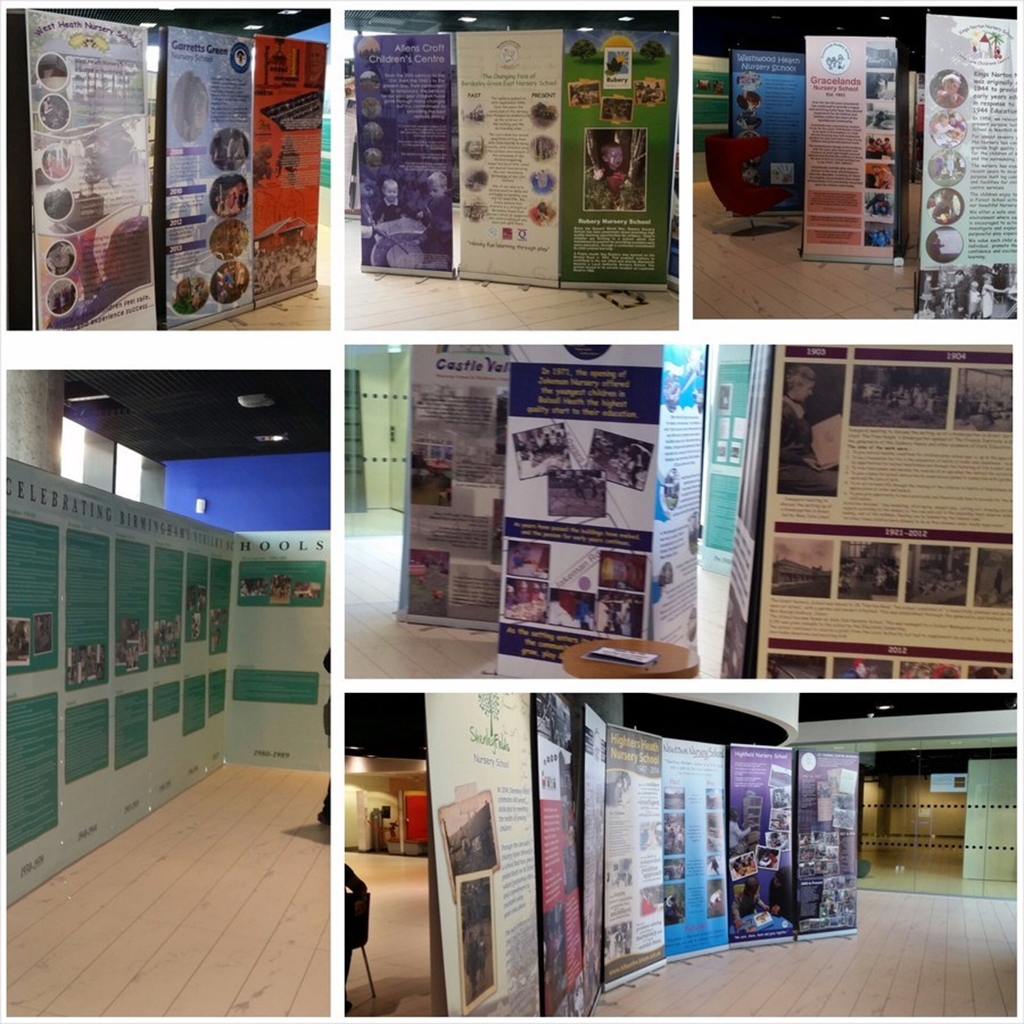 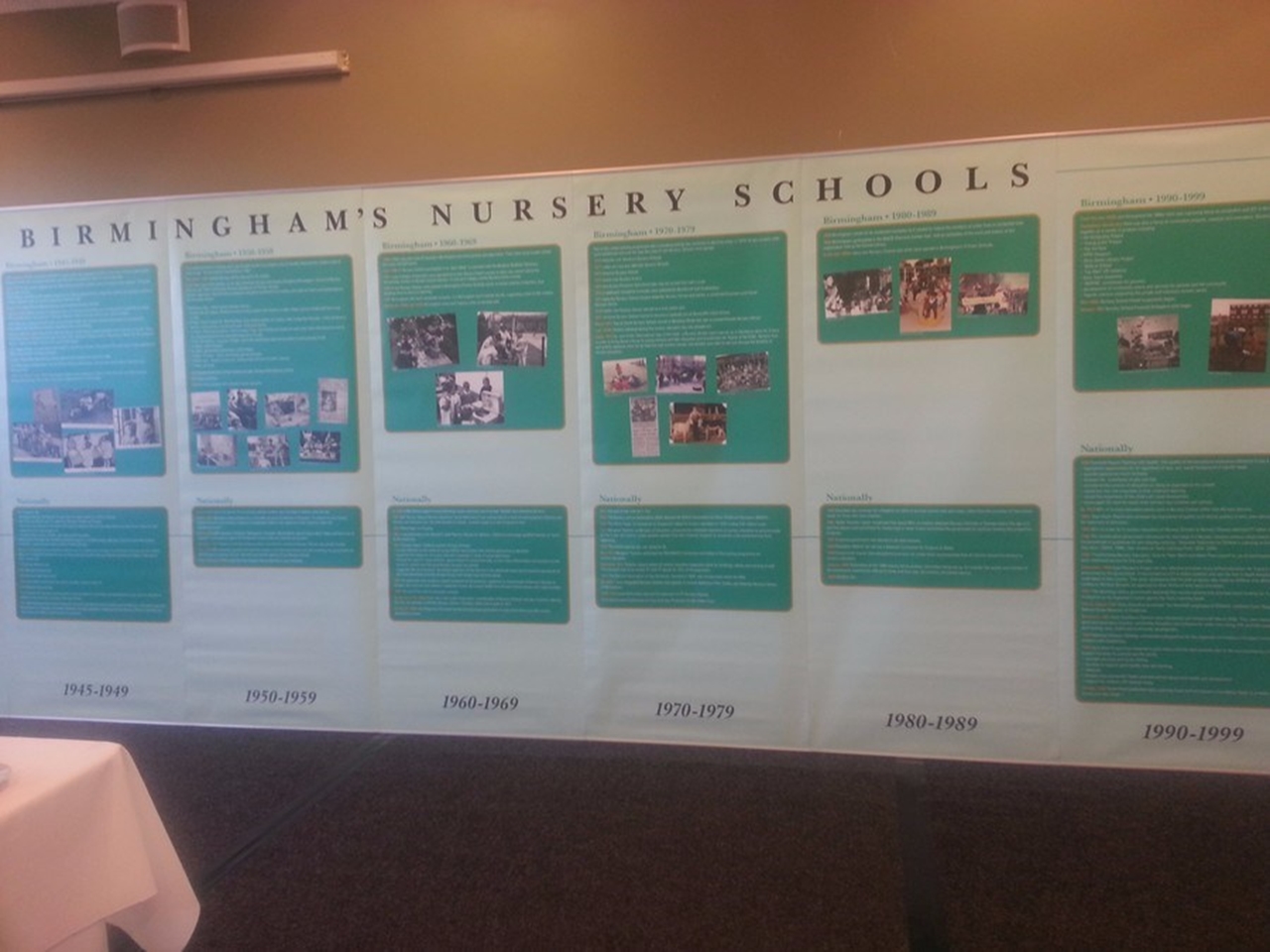